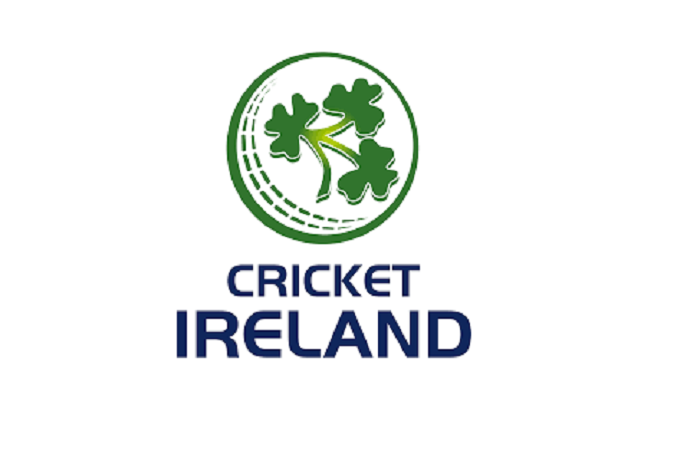 Ireland Wolves will arrive in Dhaka today to play one four-dayer, five one-dayers and two Twenty20s against Bangladesh emerging team.

They will travel to Chattogram on the same day as the series will start with the lone four-day match at the Zahur Ahmed Chowdhury Stadium in Chattogram on February 26 - March 1.

Ireland Wolves will depart on March 19 after completing their month-long tour in Bangladesh.
Wolves made some last-minute adjustments after their left-arm spinner George Dockrell chose not to accompany the team alongside head coach Pete Johnston.

Harry Tector will captain the squad across all formats on the tour.