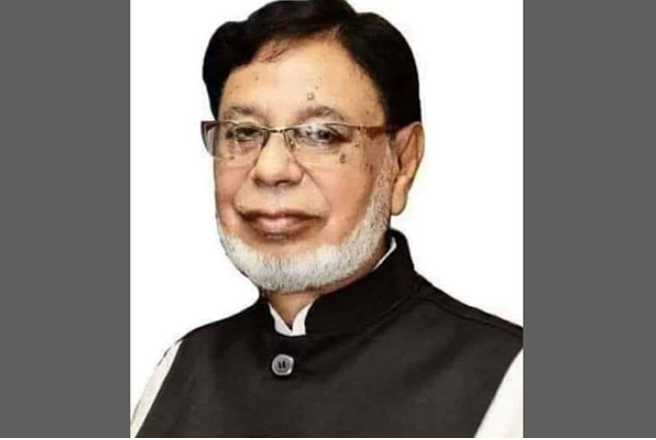 Abul Hasnat, Bangladesh Awami League’s advisory council member and former president of the party’s Dhaka South unit, died at a private hospital in the capital on Wednesday. He was 79.

The veteran leader breathed his last around 3:00pm at Lab Aid Hospital in Dhaka. Hasnat was suffering from cancer and different old age complications.

He left his wife, two sons, three daughters, and a host of relatives, well wishers and followers to mourn his death.

In a message of condolence, the Premier prayed for salvation of the departed soul and conveyed deep sympathy to the bereaved family.