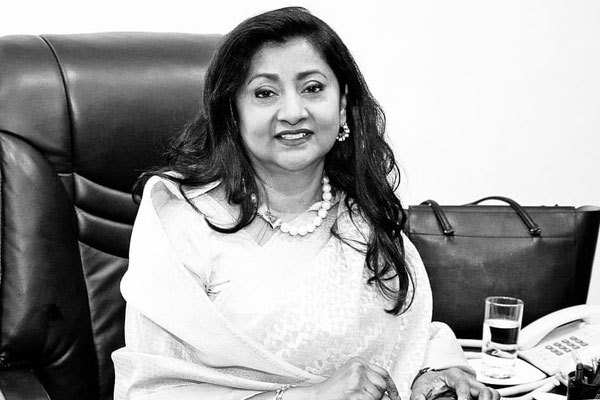 Luna Shamsuddoha, former chairman of Janata Bank, died at a hospital in Singapore on Wednesday. She was 53.

She breathed her last at the hospital while undergoing treatment.

Luna Shamsuddoha was the first woman chairman of the state-owned Janata Bank and also the chairman of a software firm called Dohatech New Media.

In 2013, Luna won the Global Women Inventors and Innovators Network Award for advancing women in technology and empowering women. She was the founder and president of Bangladesh Women in Technology (BWIT). In 2016, she received the Bangladesh Business Award-2018 in recognition of her contribution to the country's economy.

She also received the ‘Ananya Top Ten Award’ of her outstanding contribution in the local software industry as a woman entrepreneur.