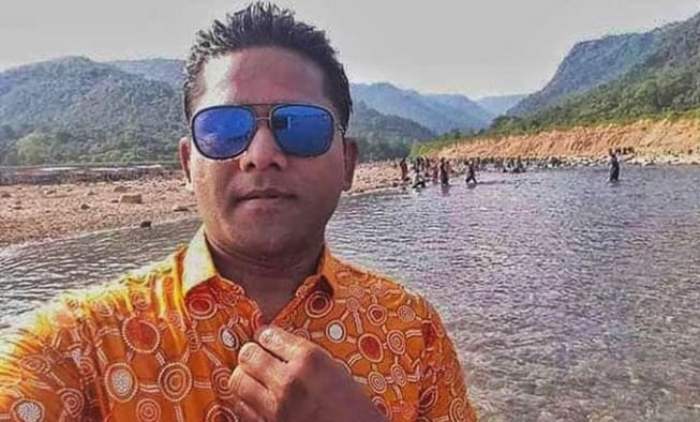 The authorities of Jahangirnagar University (JU) sacked Sanwar Siraj, assistant professor of Government and Politics department for sexually harassing a female student of the same department.

The decision was taken at a syndicate meeting of the university chaired by JU Vice-Chancellor Professor Dr Farzana Islam on Tuesday.

Earlier on September 19 last year, a 43th batch student of Government and Politics department filed a written complaint to the department chairman bringing allegations of sexual harassment against Sanowar Siraj.

Later on September 23, the victim, a resident student of Pritilata Hall, attempted suicide by taking dozens of sleeping pills at her hall room as the department authorities allegedly tried to hush up the allegations of sexual harassment against the teacher.

Then, the issue of sexual harassment by the accused came to limelight and the students of the university began protest demanding the punishment of Sanowar Siraj.

On September 25, Prof Nasrin Sultana, chairman of the department sent the written complaint to the 'Sexual harassment Prevention Cell' of the university following the suicidal attempt of the victim.

The cell recommended the university authorities to remove the accused from all types of academic and administrative activates of the university.

Later on 29 September, the university authorities remove Sanowar Siraj from all types of academic and administrative activities following allegations. Finally, the JU syndicate suspended the teacher yesterday as the allegation has been proved to be true.