'Most healthcare apps not up to NHS standards' 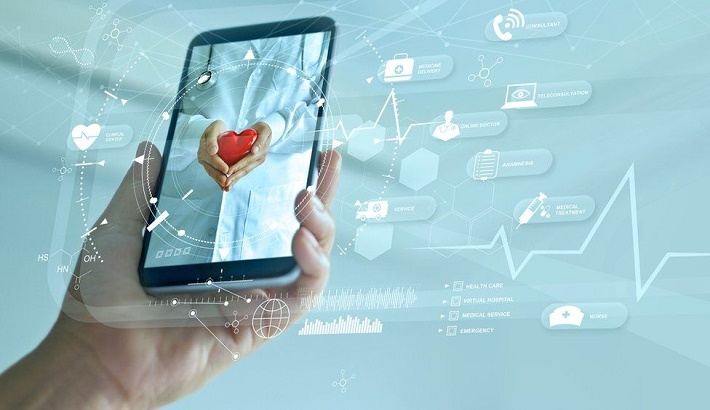 A firm which reviews healthcare apps for several NHS trusts says 80% of them do not meet its standards.

The firm's reviews help determine whether an app should be recommended to patients by NHS staff.

There are about 370,000 health-related apps available online, Orcha said.

App developers can categorise their apps themselves and the ones reviewed by the firm include those tagged health, fitness and medical.

So far, the firm has reviewed nearly 5,000 apps and found many poor examples, including:

An app to help smokers quit, which had not had security updates in more than two years

Apple and Google have their own review process for allowing apps on their stores in the first place.

Apple also says apps which claim to take X-rays or measure things like blood sugar levels using data taken by the sensors on the device are banned.