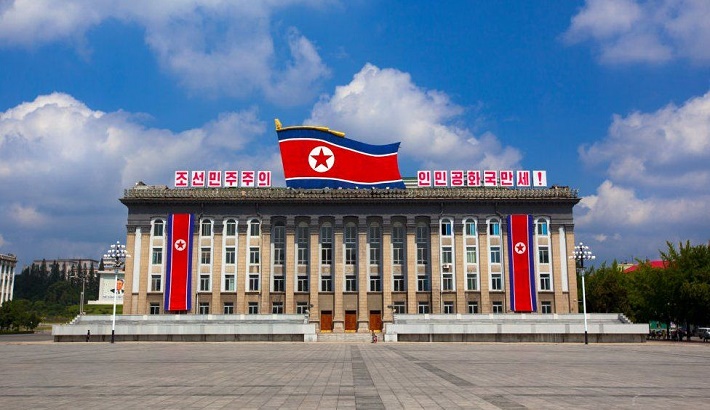 It is currently unclear as to what, if any, data was stolen.

The BBC has asked Pfizer for a comment but it has yet to respond .

North Korea has yet to report a single case of coronavirus.

However, the country is due to receive two million doses of the AstraZeneca-Oxford vaccine in the coming weeks.

North Korea closed its borders in January last year soon after the virus began to emerge in China.