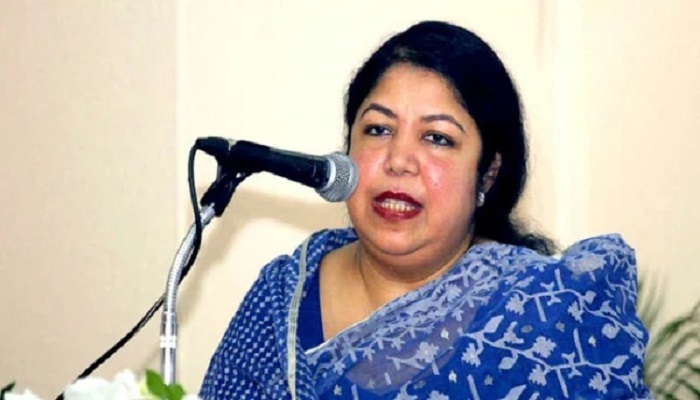 She made the statement virtually attending Saraswati Puja at Rajdhani High School premises at Manik Mia Avenue in the capital on Tuesday as the chief guest.

About unprecedented communal harmony in the country, she said “People of different religions and backgrounds are enjoying freedom to celebrate their respective rituals and occasions during the Awami League governance.”

She said Father of the Nation Bangabandhu Sheikh Mujibur Rahman liberated Bangladesh in 1971 laying foundation stone of a secular state while his daughter Prime Minister Sheikh Hasina is working relentlessly to implement the idea.

Dr Shirin Sharmin suggested people to make the best use of communal harmony in fostering the socioeconomic development of the country.