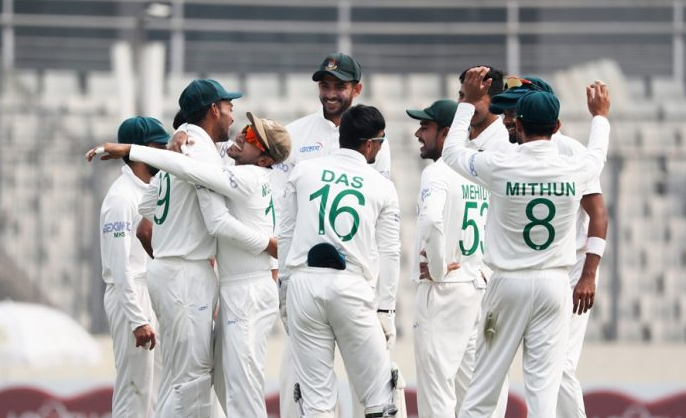 The national cricketers are all set to get the first dose of the COVID-19 vaccine on Thursday.

The Bangladesh Cricket Board (BCB) however made it clear that only the cricketers who will be selected for the Bangladesh’s tour of New Zealand will be inoculated with vaccine on that day. Other cricketers will receive the vaccine later.

The BCB is already in the process of compiling a list to bring the remaining cricketers under vaccination. When finished, it will be sent to the concerned department of the government. And everyone will be vaccinated according to their instructions, said BCB CEO Nizam Uddin Chowdhury.

“We’ve only arranged vaccinations for the players of the national team who are going to New Zealand,” he told the reporters Tuesday.

“A list of others is being made. It will be sent to the government. They will be vaccinated later as per government instructions.”

The Tigers are scheduled to leave Bangladesh on February 24 to play three ODIs and as many T20s against New Zealand. The board wants to ensure that the cricketers called up for the series squad are vaccinated before the tour.

However, if vaccination is made mandatory for international travel, then the Tigers will have to go to New Zealand with the vaccine.

Bangladesh will have a five-day preparation camp in Queenstown after arriving in New Zealand. The first ODI of the series will be played on March 20 in Dunedin, the second on March 23 in Christchurch, the third and final on March 26 in Wellington.

The first match of the T20 series will be held on March 28 in Hamilton while the second and third one is on March 30 in Napier and on April 1 in Auckland respectively.