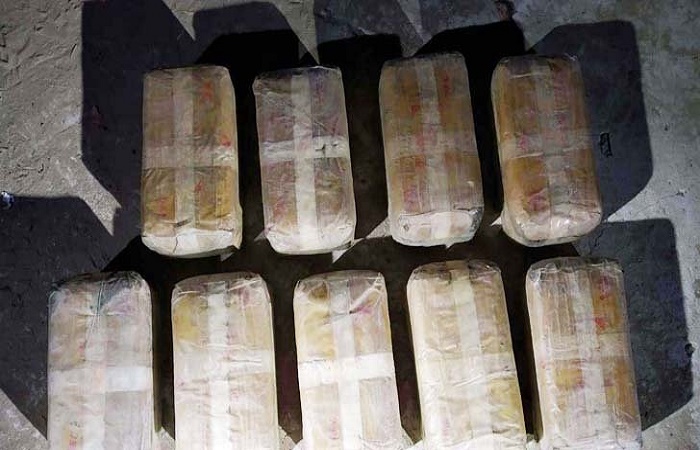 The arrestee is identified as Nur Setara, 21, wife of Shahadat Hossain, hailing from Ward no 1 of Teknaf Sadar Union.

He said, “Acting on a tip-off, a team of RAB-15 raided in the area and arrested the woman along with Yabas”.

The arrested woman has been later handed over to Teknaf Model Police Station along with the seized Yaba pills.