Sunny Leone plays as an assassin in Vikram Bhatt's Anamika 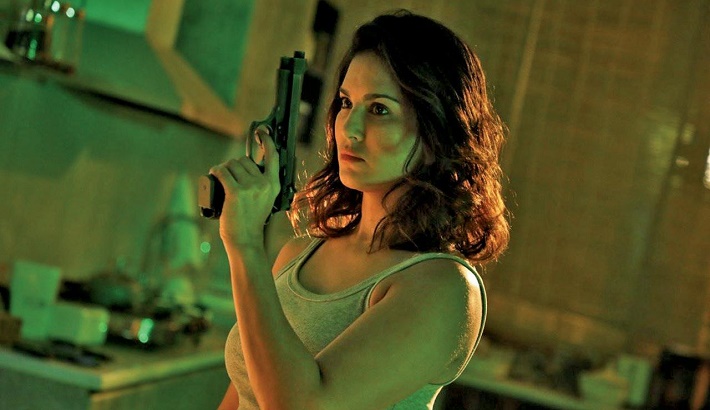 In the film, she plays as a highly skilled trained assassin who has lost her memory.

Considering the show relies heavily on action, the actor trained in Gun fu for 10 days before the project rolled in November.

Come July, we may see Sunny Leone indulging in gunplay.

“It’s an intense action thriller that sees Sonnalli [Seygall, co-star] being sent on a mission to kill Sunny. It is a deadly hunting game between the two trained assassins. Sunny learned Gun fu for her part” says Bhatt, who is currently filming the MX Player project.

In an industry that relies on the traditional kicks, punches and blowing up of cars to build up the momentum in an action sequence, the director is excited to introduce Gun fu — a discipline that combines the stylish martial art Kung fu, complete with hand-to-hand combat and traditional hand-held weapons, with guns.

The director promises hyper-stylised combat techniques in his action thriller.