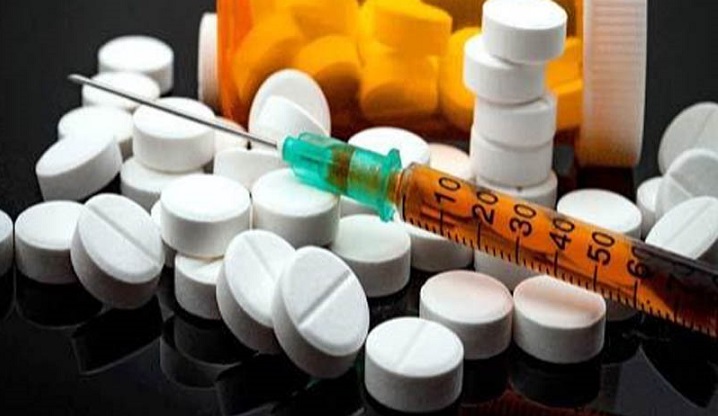 The speakers deliberated on the ill-effects of drug abuse and highlighted the need of taking preventive measures to eradicate the menace of drugs addiction and other social evils in the district.

The organisers said that the main aim of the programme was to spread awareness amongst the student community to take necessary steps for curbing the drug menace.

Deputy Commissioner GanderbalShafqatIqbal, who was the chief guest on the occasion, asked the students not to indulge in drug abuse and other social evils and instead be role models in the field of education, sports and other activities. Highlighting the harmful effects of drugs, he said that it starts merely as amusement but ends up becoming addiction.

“The young generation is the most-affected section of drug addiction that needs to be eradicated completely from the society," Iqbal said, seeking cooperation of all stakeholders.

He said that the Ganderbal administration would lend a helping hand to anyone who was feeling stressed and ensure that youth instead engage in sports activities.

Iqbal said that the administration was identifying land in each Panchayat halqa to develop playfields which would be beneficial for the youth.

SDM Kangan Hakim Tanveer Ahmed appealed to the parents to keep track of their children for keeping them safe from the menace of drug addiction.