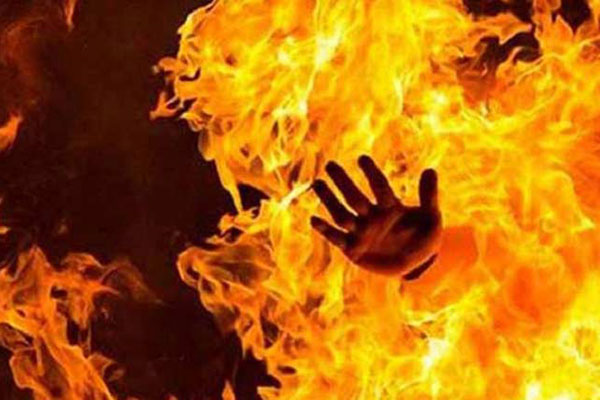 A paralysed old woman was burnt to death in a fire at a slum near Chattogram Export Processing Zones (CEPZ) in the port city early Tuesday.

The deceased was identified as Nawsha, 80.

Newton Das, deputy assistant director of Chattogram Fire Service, said that the fire broke out around 4:00 am at the slum.

Being informed, nine firefighting units rushed to the spot and doused the fire at 7:30 am, he said.

Later, they recovered the charred body of elderly woman from the spot, he added.

However, the reason behind the fire and the extent of losses from it could not be known immediately, it added.