Covid-19: Vaccine as good in 'real world' as in trial in Israel 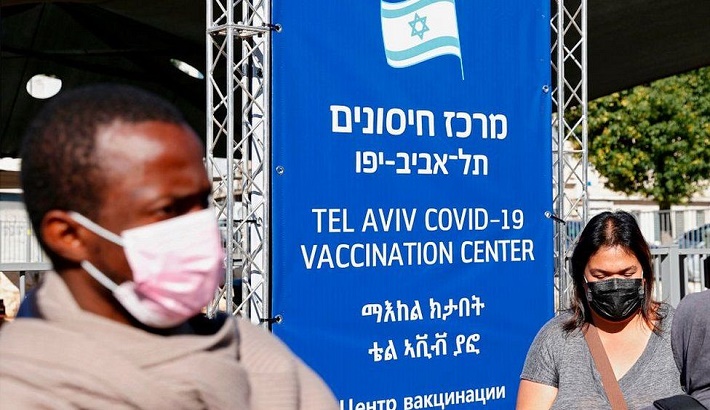 This indicates the vaccine is performing just as well in a larger population as it did in the clinical trials.

It is proving highly effective at preventing illness and severe disease among all age groups, according to public health doctor Prof Hagai Levine.

This was based on test results in people's medical records, usually taken if they had symptoms or were a close contact of someone who had tested positive.

And the vaccine prevented almost all cases of serious illness.

This pattern was the same in all age groups - including the over-70s, who may have been under-represented in clinical trials.

The data has not yet been formally published.