Why labour rights issues may sink the EU-China investment deal 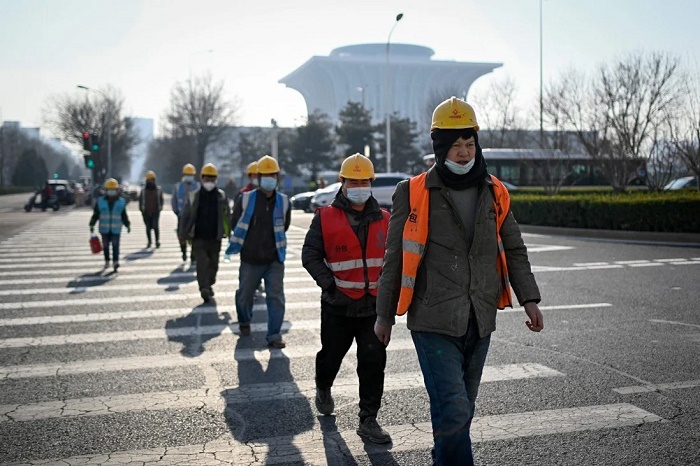 Beijing has touted its landmark investment pact with Brussels as a strategic breakthrough, but  concerns have been raised over labour rights issues  in China and the deal – which still needs final approval – may not get past European lawmakers.

The  EU-China Comprehensive Agreement on Investment, or CAI, was announced on December 30 after seven years and 35 rounds of negotiations, with China agreeing to open some of its restricted markets to European businesses. It has also agreed to ratify two international conventions on forced labour, but critics say the deal lacks enforcement measures to ensure Beijing makes meaningful improvements for workers.

What’s next for the deal?

The agreement will go through further legal and technical revisions before it is submitted for approval by the European Council and European Parliament, a process the EU has said it wants completed by early 2022. It is expected to face intense resistance from some European lawmakers, while international unionists – who say the pact will do nothing to stop human rights abuses or protect labour rights in China – have vowed to ramp up pressure over the deal.

Christoph Scherrer, a professor of globalisation and politics and executive director of the International Centre for Development and Decent Work at the University of Kassel in Germany, said the language in the CAI “prioritises clearly free trade and investment over labour rights”.

Why are workers’ rights so contentious?

Getting China on the same page as Europe by agreeing to honour key international labour conventions has been a major sticking point for the agreement. Over the past year, China has faced mounting criticism – including from the European Union and the United States – over the alleged use of Uygurs and other ethnic minority groups in forced labour camps, mainly in  the far western region of Xinjiang