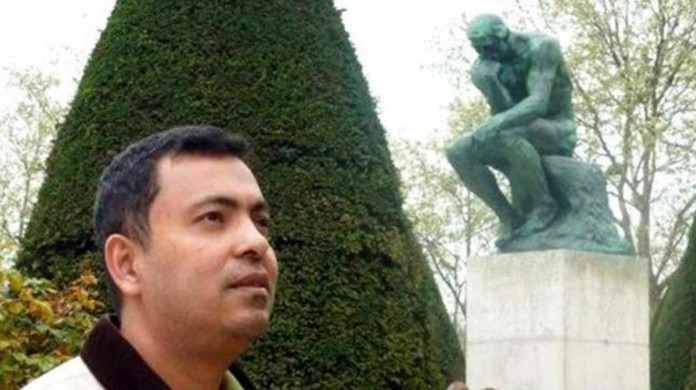 A Dhaka Court will deliver its verdict today (Tuesday) in a case filed against six Ansar al Islam leaders and activists over killing of blogger and writer Avijit Roy in 2015.

Earlier on February 3, Judge Majibur Rahman of the Anti-Terrorism Special Tribunal in Dhaka set the date after concluding the closing argument of prosecution and defence in the case.

Of them, Zia and Akram are on the run while the rest are in jail.

Earlier, the court recorded statements of 28 out of 34 prosecution witnesses, including the complainant in the case.

According to the case, On February 26, 2015, Avijit, founder of Mukto-Mona blog, and his wife Rafida Ahmed Bonya were attacked by some unidentified assailants near TSC on Dhaka University campus after the couple returning home from Ekushey book fair.

Avijit, also an American citizen died at the hospital after an hour while Bonya sustained critical injuries. She was later flown to the US. Police said Militants targeted the blogger for his writings.