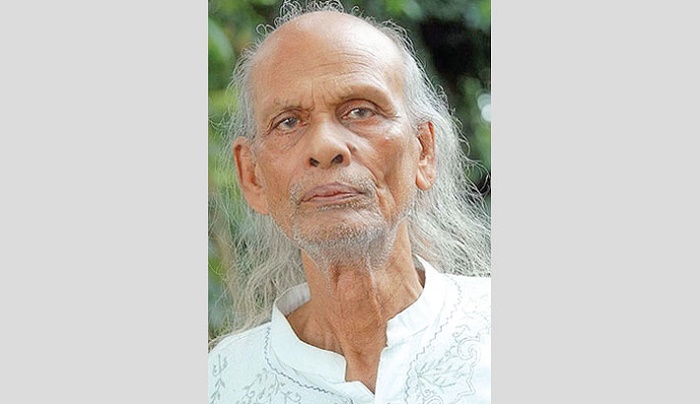 His childhood was mired with extreme poverty and sadness. Therefore, he never got any institutional education from any school or college. Furthermore, there were no educational institution in his village.

As he was growing up, he received training on spiritual and Baul music from Shah Ibrahim Mastan Baksh.

Abdul Karim was a very popular musician in the remote areas. Ektara, a traditional single string musical instrument, had always been his constant companion.

The legendary Baul singer died of respiratory problems in Sylhet on September 12 in 2009.