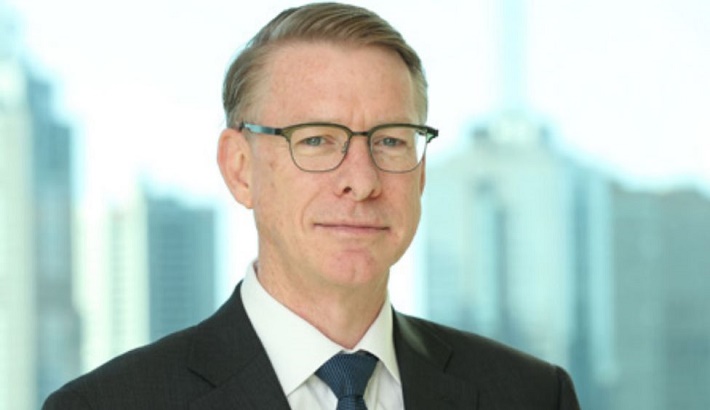 The chief executive of Australian casino group Crown Resorts has quit amid a scandal over money laundering allegations within its casinos.

Ken Barton's departure follows that of several other company directors.

Last week an inquiry found Crown was not fit to hold a gaming licence in New South Wales, meaning it cannot operate its newly built casino in Sydney.

The report has also thrown doubt over Crown's casinos in other cities.

Crown, which is majority-owned by Australian billionaire James Packer, has been dogged by allegations of illegal activity for years at its casinos in Melbourne and Perth.

Its operations overseas have drawn particular scrutiny after allegations that its junkets (paid-for trips) for Chinese high-roller gamblers were linked to organised crime groups.