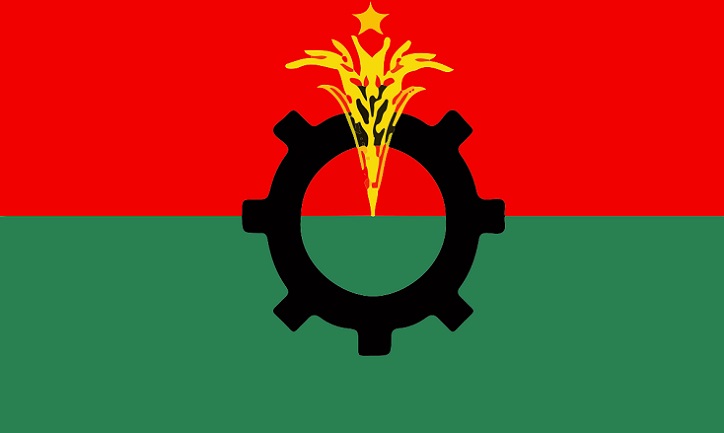 Bangladesh Nationalist Party (BNP) has announced countrywide demonstration for February 17 protesting against a move to cancel the gallantry award of the party founder Ziaur Rahman.

The decision was taken at a virtual meeting of BNP standing committee held on Saturday with the party acting chairman Tarique Rahman in the chair.

BNP standing committee member Khandaker Mosharraf Hossain on Sunday at a press conference at the party chairperson’s Gulshan office in the capital announced the demonstration programme.

Jatiya Muktijoddha Council on February 9 at a meeting took a decision to cancel the Bir Uttam gallantry award of Ziaur Rahman and some others.

As there is a prescheduled rally in Barishal on February 17, of the party will hold rallies across the country except Barishal, Mosharraf said.

“You (Jatiya Muktijoddha Council) are playing with fire. Your hands will be burnt to ashes. Everyone including Ziaur Rahman who have beeen given the title have achieved it. No one has the right to touch this title,” he said.

The BNP leader came up with the statement while addressing a press briefing at the party central office in Nayapaltan of the capital on Sunday afternoon.

Khandaker Mosharraf alleged that the incumbent Awami League government stays in power ‘unethically’ and it is not possible to speak moral.