Charges to be framed against DGHS driver Malek Feb 28 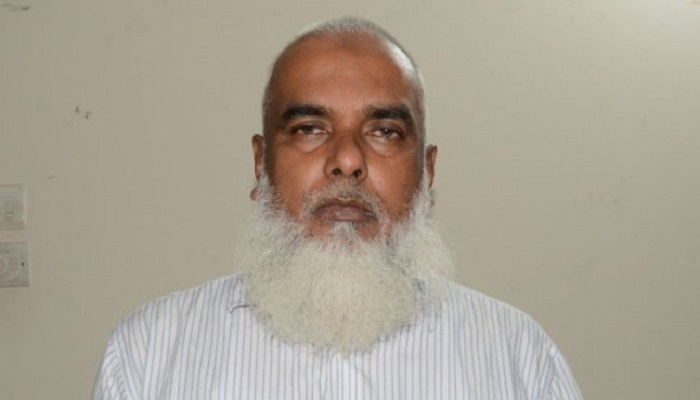 A Dhaka court fixed February 28 to hold a hearing on charge framing against Abdul Malek alias Badal, a driver of the Health Department.

Earlier on January 11, RAB-1 sub-inspector Mehedi Hasan Chowdhury, also the investigating officer in the case, filed the chargesheet in the court. A total of 13 people have been made witnesses in the charge sheet.

RAB arrested Abdul Malek from Turag area of the capital on September 20, 2020 on charges of various terrorist activities.

A foreign pistol, magazine, five rounds of ammunition, 1.5 lakh Bangladeshi counterfeit notes, a laptop and a mobile phone were recovered from his possession during the arrest.

He also has a 12 katha plot in the same area. Besides, construction work of a 10-storey building is underway at Hatirpul in the capital.