Hearing of graft case against Sinha adjourned till March 3 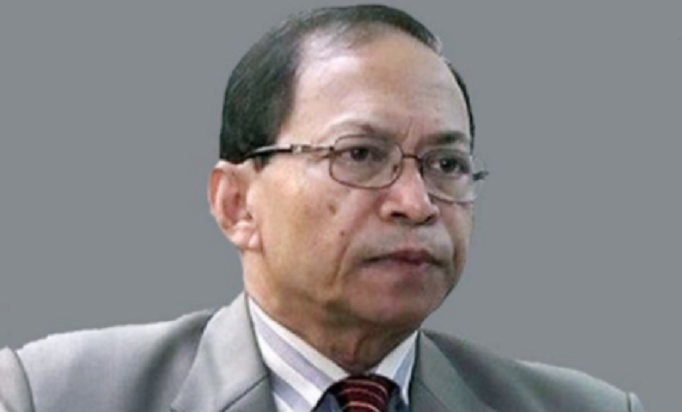 A Dhaka court on Sunday adjourned the hearing till March 3 of a case against former Chief Justice Surendra Kumar Sinha and 10 others for allegedly embezzling Taka four crore from the then Farmers Bank and laundering the money abroad.

Judge Sheikh Nazmul Alam of Dhaka Special Judge Court-4 passed the order as no prosecution witnesses appeared today before the court to testify.

Eighteen out of total 21 prosecution witnesses have testified in the case so far.

The Anti-Corruption Commission (ACC) filed the case on July 10, 2019, for embezzling Taka four crore from the then Farmers Bank and laundering the money abroad.

According to the allegation, Md Shahjahan and Niranjan took the money on loan from then Farmers Bank which was later transferred to Justice Sinha’s Sonali Bank account showing it was earned from selling of his (Sinha’s) house.