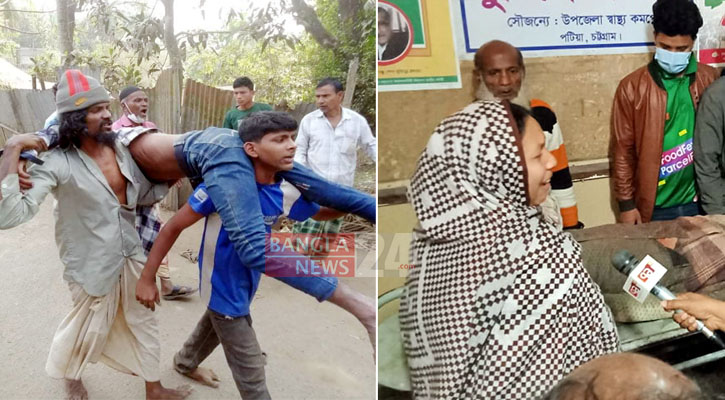 A man was shot dead and two others were injured in a clash between the supporters of two councillor candidates during the Patiya municipality election in Chattogram on Sunday.

The deceased was identified as Abdullah, brother of the councilor aspirant Mannan.

Police rushed to the spot and brought the situation under control.

Besides, the family members of Abdul Khalek, councillor candidate of ward 1 of the municipality, said that he was abducted by some miscreants.