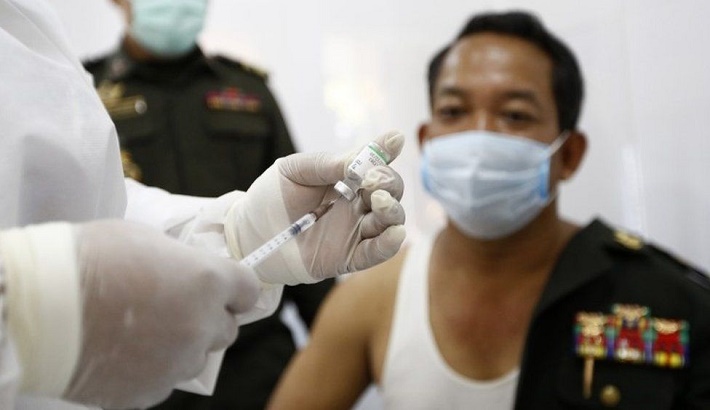 The Covid-19 pandemic is unlikely to end unless poorer countries can access vaccines, scientists writing in medical journal the Lancet have warned.

Unprecedented numbers of doses are needed, the article says, but poorer countries lack funds and richer countries have snapped up supplies.

The experts want to see production ramped up and doses priced affordably.

It is the latest warning that so-called "vaccine nationalism" is putting lives at risk.

At last year's UN General Assembly, Secretary-General António Guterres called the practice - when countries sign deals to inoculate their own populations ahead of others - "unfair" and "self-defeating".

"None of us is safe until all of us are safe," he said.

As well as prolonging the crisis, a lack of availability of vaccines raises the risk of further mutations emerging, according to the Lancet article.

"Unless vaccines are distributed more equitably, it could be years before the coronavirus is brought under control at a global level," said lead author Olivier Wouters from the London School of Economics.