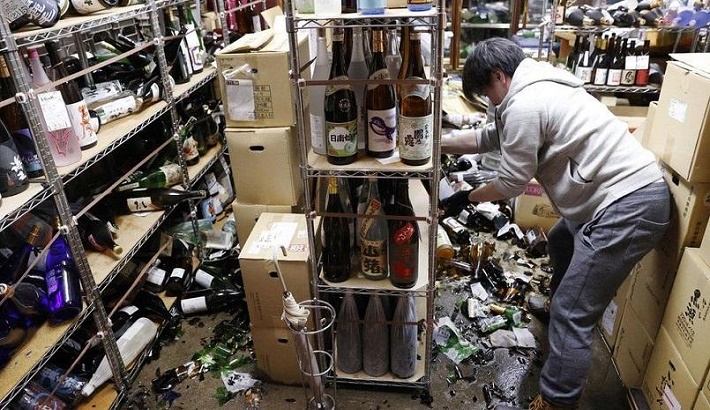 A strong earthquake struck off the coast of Fukushima, Japan, on Saturday, just weeks before the 10-year anniversary of the deadly 2011 tsunami.

The 7.3-magnitude quake was felt strongly in Tokyo, but a tsunami warning has not been issued.

There are reports of about 50 people injured, officials say, and almost one million homes are without power.

The quake struck near the epicentre of a 2011 earthquake which triggered a tsunami and killed over 18,000 people.

Japan's meteorological agency (JMA) said Saturday's earthquake was believed to be an aftershock of the massive 2011 quake. Aftershocks after a large earthquake can continue over a period of many years.