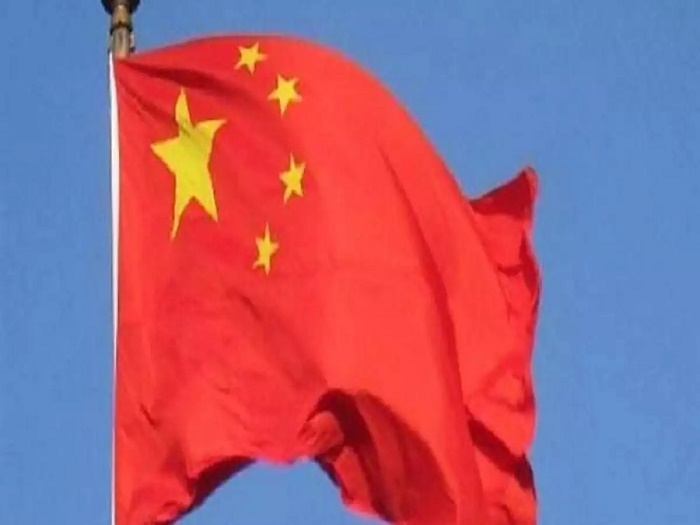 At least half a dozen prominent academic figure in America have been arrested and charged, failing to disclose connections to Chinese research institutes, reported Real Clear Investigations, adding that these prosecutions illustrate growing American alarm about Chinese technology theft.

In a report on Thursday, Real Clear Investigations, the investigative arm of American political news website RealClearPolitics, said technology theft is an important part of China's effort to supplant the United States both as the dominant military power in Asia and as the world's leader in science and technology.

Last month, the Federal Bureau of Investigation (FBI) arrested Gang Chen, a well-known MIT nanotechnologist and charged the China-born naturalized American with concealing close and lucrative connections to China's scientific and technological establishment on his applications for federal research grants. Gang has pleaded not guilty.

Also, Charles Lieber, the chair of the Harvard University Chemistry Department, has also been accused of concealing his participation in an ambitious, state-sponsored Chinese effort to recruit top scientists and engineers from around the world to work in China.

"The prosecutions illustrate growing American alarm about Chinese technology theft, an important part of China's effort to supplant the United States both as the dominant military power in Asia and as the world's leader in science and technology. Despite the publicity surrounding the American academics' arrests, U.S. officials and analysts say a particular concern is Chinese graduate school researchers with advanced backgrounds," the report in Real Clear Investigation read.

Elsa Kania, a specialist on China's military-affiliated with the liberal Center for a New American Security, believes that the arrest of the academics may deter future violations of disclosure requirements.

However, she added that "they also can be perceived as the US government being unduly harsh in punishing American scientists for research engagement that not long ago was actively encouraged, with limited enforcement of security measures".

The focus of academic ties to China is a part of the larger Department of Justice task force launched by the Trump administration in 2018, called the China Initiative.

Under it, the FBI field offices and US Attorneys have conducted hundreds of investigations and made dozens of arrests across the country for technology theft, visa fraud, cyber-espionage, and other illicit activities in the United States.

These operations have succeeded in exposing "the diversity of the Chinese effort," as John C. Demers, the Justice Department's assistant attorney general for national security, put it in a phone interview. Among its more threatening aspects is a state-directed campaign to send advanced Chinese researchers to the United States while disguising their true identities.

One of the fours, Xin Wang, was working at a medical lab at the University of California-San Francisco funded by the National Institutes of Health.

Wang admitted to being a major in the Chinese People's Liberation Army and employed by a military lab in China. He was deported.

Another of the arrested Chinese, Kaikai Zhao, was studying machine learning and artificial intelligence at the Luddy School of Informatics, Computing, and Engineering at Indiana University.

An estimated 1,000 Chinese graduate researchers abruptly fled the country and returned to China - apparently, in the view of American officials, because they had concealed their ties to the Chinese military and were afraid of arrest.

Still, 1,000 researchers represent a tiny fraction of the 360,000 Chinese nationals enrolled in American colleges and universities, many of whom, perhaps the large majority of whom, are engaged in activities above reproach.

"It's no mystery who pays for research that goes on at top-level research institutions," one senior professor said in a phone interview, asking not to be named. "It comes from domestic grants, not from abroad."

"If you have 360,000 undergraduates, that's not much of a risk," Demers said. "If they're graduate students, you look at the fields they're in, and the more sophisticated they are, the riskier it is. The Chinese are trying to get the latest 5% of cutting-edge research, and only the most sophisticated researchers can do this."