Dhaka city will be built as per PM’s dream: Tajul 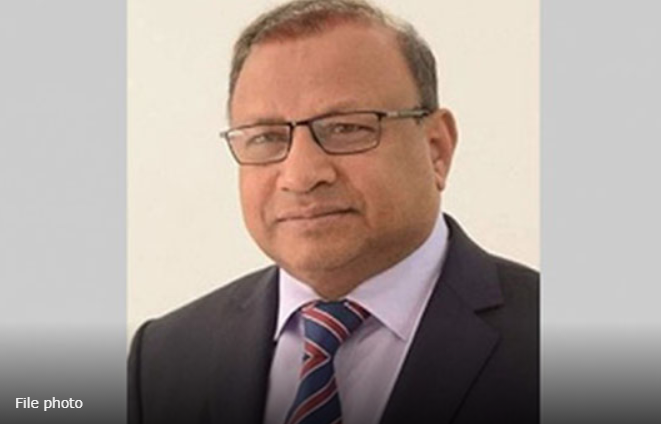 “Dhaka city would be built like Venice or Santosa as per the dream of Prime Minister Sheikh Hasina… I am working relentlessly with the two mayors of Dhaka North and South City Corporation to build such a city,” he said.

He was speaking as the chief guest while participating in a city dialogue on ‘Dhaka Drainage Management and Canal Modernization’ at the CIRDEP auditorium here, said a press release.

“Initiatives have been taken to transform Dhaka into a livable modern and scenic city by launching water transport from Hatirjheel to Banani and United Hospital and a project is being taken to make this initiative a reality,” he said.

With this initiative, all the experts including urban planners and architects have been included, he said, adding that it is possible to build many spots like Hatirjheel in the city.

Mentioning that the mayors of the two city corporations have already started eviction work after taking charge of the canals, he said the buildings have been constructed by making fake documents and occupying the canals. Necessary action will be taken according to the law, said the minister.

He mentioned that the canals of Dhaka city will be rescued.