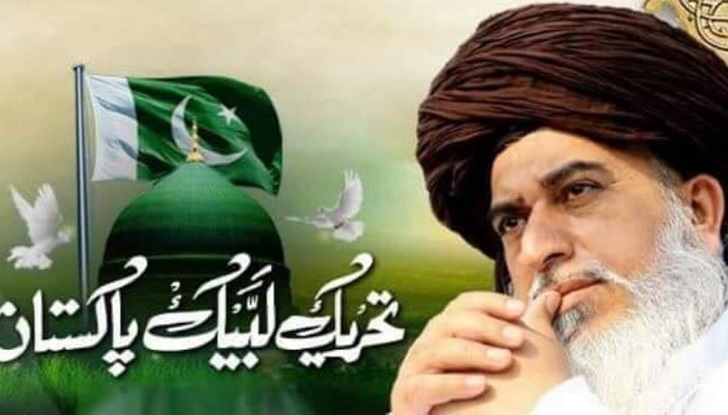 FOR those who wondered whether the influence of the Tehreek-i-Labbaik Pakistan would dwindle after the demise of its leader Khadim Hussain Rizvi, the religiously inspired group’s recent deal with the government is a decisive answer.

In a fresh agreement, the government has agreed to put its key demands — which include the expulsion of the French ambassador and the refusal to appoint a Pakistani ambassador to France — before parliament. A document circulating on social media, which shows the contours of this deal, suggests that it was signed days ahead of a Feb 16 deadline set by the TLP when it called off its anti-blasphemy, anti-France protests in November last year after a round of negotiations with ministers.

Even without Khadim Hussain Rizvi, the group has wielded enough clout and popularity through its slogans to make far-fetched demands that are not just entertained by the government but also given credence through an expected parliamentary debate. Prime Minister Imran Khan and the Foreign Office are on record criticising the French president for his comments on multiple occasions. In fact, Mr Khan has even raised the issue of blasphemy and religious sensitivities at international forums. Therefore, the government’s position — one shared by a large number of Muslims in Pakistan and elsewhere — is clear. So why is it pandering to a group that has glorified murder and not too long ago levelled heinous allegations against the judiciary and members of the security establishment?

It is one of the country’s biggest misfortunes that groups with similar proclivities have been nurtured, fed and encouraged by successive governments and security officials. Not only have they been allowed a free hand to propagate their campaign, which often justifies murder, they have also been garlanded, handed cheques and indulged when they’ve besieged the capital and threatened the highest office holders. Ironically, Mr Khan and his party appear submissive instead of calling out their threats. But when it comes to the opposition parties, or even government employees protesting in the capital for wages, they employ heavy-handed tactics and wax lyrical about a zero-tolerance policy.

History will remember the role the PTI, and those before it, played in enabling such groups to spread their tentacles. To be prepared to make a major decision such as severing diplomatic ties with a country because of the pressure of an extremist group is absurd. The optics and consequences are terrible. Not only will the world see the government’s weakness in handling this situation, such a move would be an open invitation for anyone in the country with dangerous ideations to flourish. There is a need to send a strong message to all such groups that they cannot blackmail the state. Unless the authorities question the TLP’s demands, the days ahead will be dark and the country steeped further in religious intolerance and bigotry.