Woman raped after being lured with job offer in Jashore 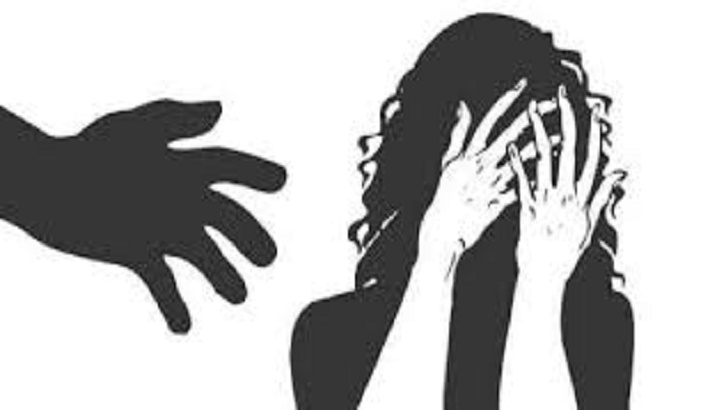 A 29-year-old woman was allegedly raped by three men on Friday after being lured to Sadar upazila in Jashore on the pretext of a job offer.

One of the accused -- Manik Kundu, a resident of Pattipur in Phultala upazila of Khulna -- was known to the woman, police said, adding efforts were on to nab them.

Touhidul Islam, additional SP of Jashore, said Saturday that Manik had lured the woman -- an orphan who grew up at a relative's place in Abhoynagar on promise of a job for which he earlier took Tk 20,000 from her.

Unsuspecting, she went. The two soon boarded a public transport for Hashimpur. But enroute, two of Manik's accomplices joined them.

"All of them got off at Bahadurpur village minutes later. But instead of taking her to her potential employer's house, they dragged her to a field where they took turns to rape her," the additional SP said.

The woman was also thrashed by the alleged rapists when she resisted and threatened with dire consequences if she narrated her ordeal to anyone. She was later spotted by a passerby who rushed her to Jashore General Hospital.

A probe is on, the officer said.