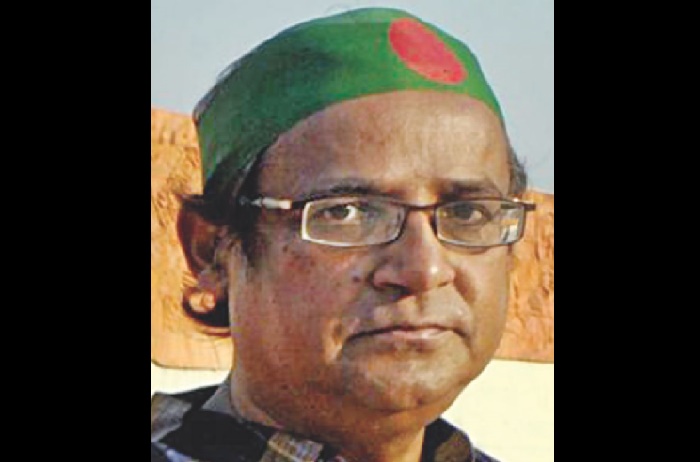 Eminent journalist and former president of ‘Projonmo-71’, Shaheen Reza Noor passed away at a hospital in Vancouver, Canada around 10:40 am (Bangladesh time) on Saturday, family sources said.

Shaheen Reza Noor, also the son of martyred journalist Serajuddin Hossain, was suffering from pancreatic cancer and other physical complications.

He left behind his wife, two sons and a host of relatives and friends to mourn his death.

Shaheen Reza Noor was born on 21 September in 1954 in Sharshuna village of Magura.

His father martyred Sirajuddin Hossain was also an eminent journalist of the country.

In November of 1983, Shaheen joined the daily Ittefaq as an apprentice sub-editor. Later, he served in various positions in the Bengali newspaper for a long time.

He was deeply associated with many other organizations including Bangladesh-India Friendship Association, Muktijoddha Sanghati Parishad, Sector Commanders Forum.

On December 10, 1971, Pakistani occupation army and their collaborators abducted his father Serajuddin Hossain from his Chamelibagh residence in Dhaka and he never returned.