The holy Shab-e-Meraj will be observed on the night of March 11 (Thursday) with due respect and religious fervor as the moon of Hijri month of Rajab (1442 Hijri) was not sighted anywhere across the country today.

The decision was taken at a meeting of the National Moon Sighting Committee at the Islamic Foundation at Baitul Mukarram here this evening with Additional Secretary of Ministry of Religious Affairs Md Altaf Hossain in the chair, an Islamic Foundation release said.

On the night of Rajab 26 every year, Muslims observe Shab-e-Meraj when Prophet Hazrat Muhammad (peace be upon him) embarked on a special journey to meet Allah. During the journey, the prophet (PBUH) travelled on the Buraq to heaven where Allah gave him some instructions to take back to the devotees
regarding the details of prayers. 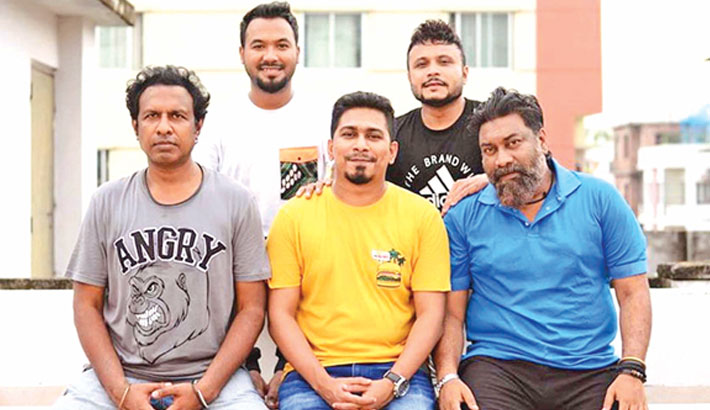 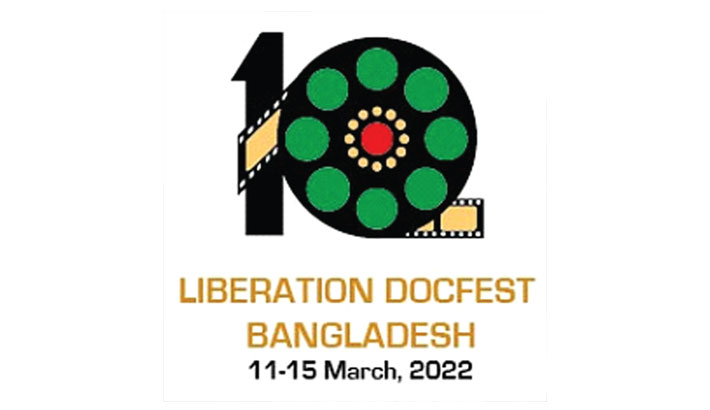 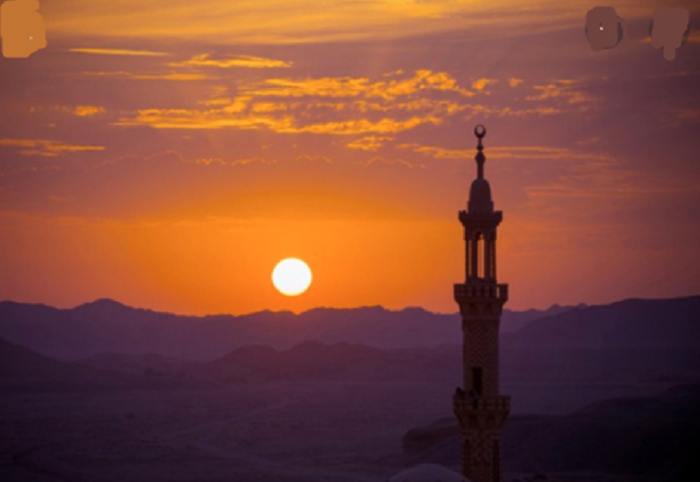 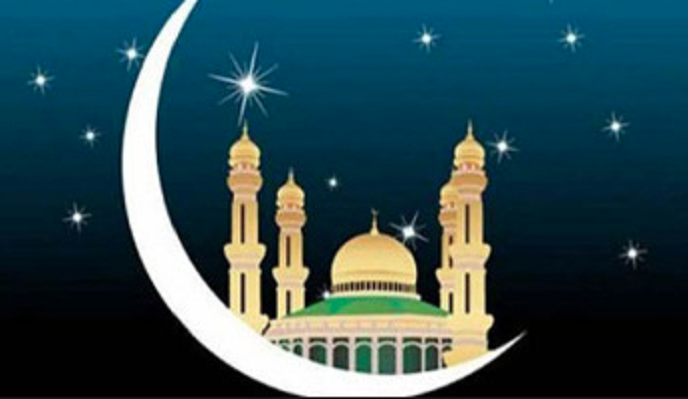 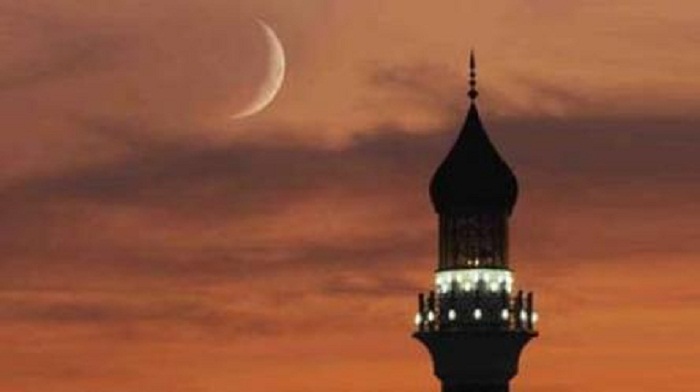 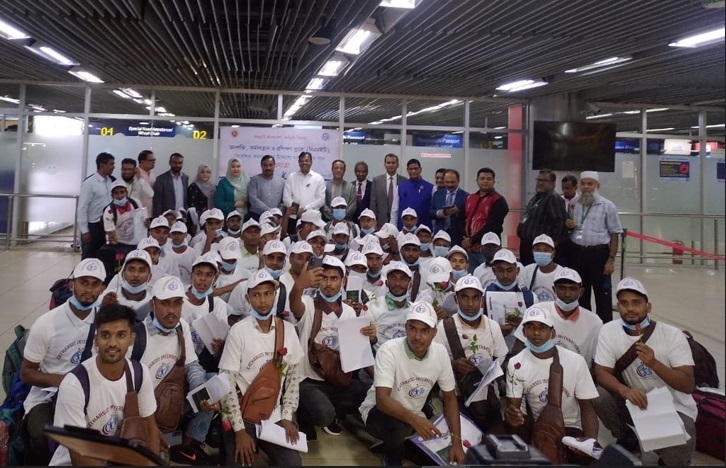 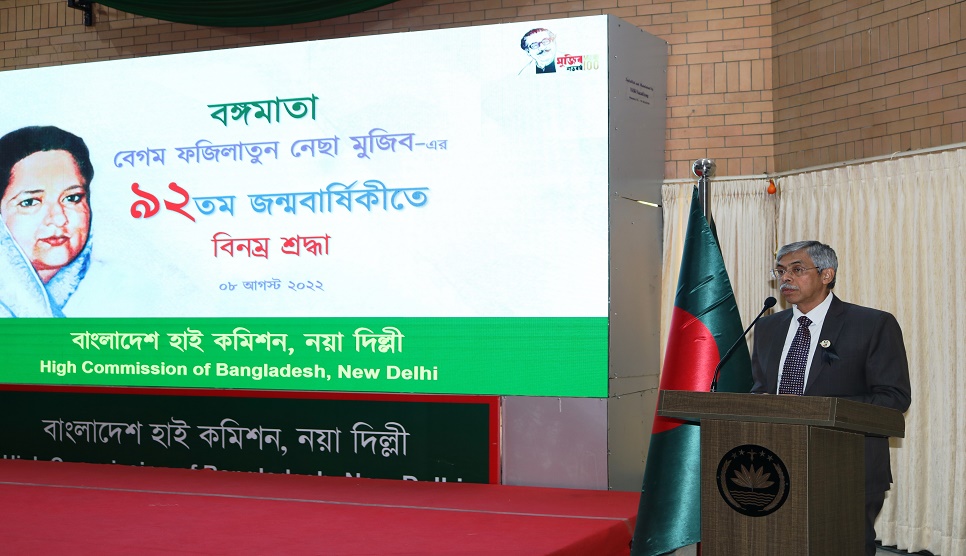