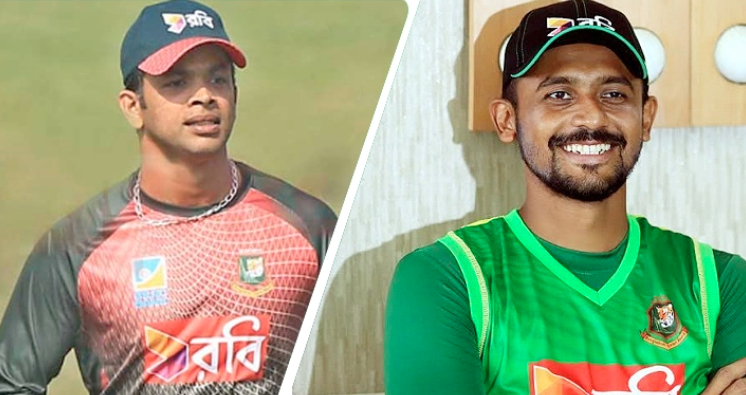 Former national cricketers – Abdur Razzak and Shahriar Nafees are set to announce their retirement from all forms of cricket, Cricketers Welfare Association of Bangladesh informed through a press release on Friday.

Both the cricketers have served Bangladesh national team for many years and they are expected to be engaged in administrative roles in Bangladesh Cricket Board.

Razzak has already been announced as the third member of the national selection panel while Nafees is expected to join as the deputy manager of cricket operations of BCB though he was initially told to be selected as the cricket operation manager.