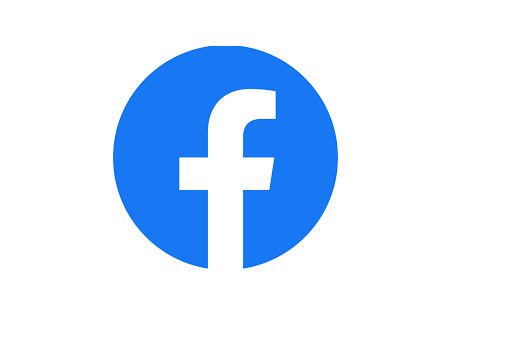 Facebook is trying to limit the spread of "misinformation" by Myanmar's military after it took power in a coup last week.

The social media company said Thursday that it was "treating the situation in Myanmar as an emergency," adding that it would "significantly reduce the distribution of all content" on pages and profiles run by the military, called the Tatmadaw, "that have continued to spread misinformation."

That means that people using Facebook (FB) will see significantly less content from those pages in their News Feed. Facebook has tens of millions of users in Myanmar.

The company has also "indefinitely suspended" the Myanmar government agencies from using special channels reserved for officials to send requests to Facebook to remove content, according to a blog post by Rafael Frankel, the director of policy at Facebook for emerging economies in the Asia Pacific region.

He said the company is "protecting content, including political speech, that allows the people of Myanmar to express themselves and to show the world what is transpiring inside their country."

The accounts Facebook is restricting include the Tatmadaw Information Team's page, as well as one run by Tatmadaw spokesperson Brigadier-General Zaw Min Tun, according to the blog post.

Frankel added that Facebook would no longer recommend the military-run pages to people, which makes it less likely that people will be directed to those pages.