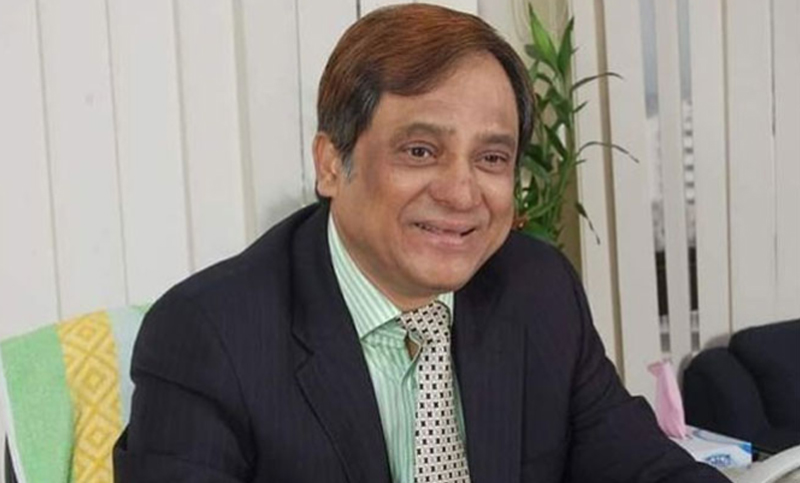 Shafiqual Haque Choudhury, founder of the non-governmental organisation (NGO) ASA, died at a hospital in the capital on Thursday night. He was 70.

Shafiqual Haque, the former adviser to the caretaker government, breathed his last at 11:30pm while undergoing treatment.

He will be buried at Mirpur Martyred Intellectuals Graveyard after his namaz-e-janaza at Shyamoli's Shishupalli after Juma prayers.

Shafiqual Haque Choudhury was born in 1949 in an aristocratic family at Narpati village of Chunarughat police station in Habiganj district. He completed his B.Sc. and post graduate degree in Social Sciences from Dhaka University.

Shafiqual served as the adviser to the ministry of agriculture, youth, sports and cultural affairs of the caretaker government of Bangladesh in 2006-2007.

He had been serving as the President of ASA since in 1978.