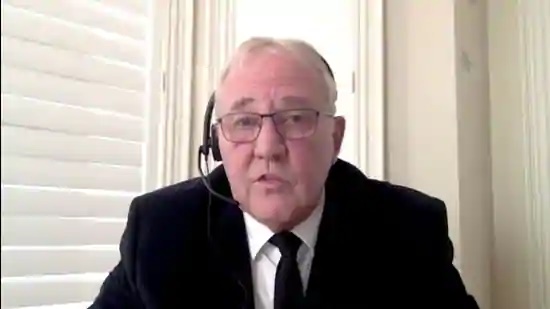 The Pakistan-based, Kashmir-focused group was among 13 added to the list, including several neo-Nazi outfits like Proud Boys.

Canada has designated the Pakistan-based, Kashmir-focused Hizbul Mujahideen as a terrorist group.

HM was among 13 new groups added to the list, including several neo-Nazi organisations like Proud Boys, which was also alleged to have taken part in the violence at the Capitol in Washington DC last month.

Public Safety Canada said HM was formed in 1989 as a militant group as violence escalated in the Kashmir valley and its “primary goal is to unite the Indian and Pakistan administered parts of Kashmir, which would then join with Pakistan.”

“HM has launched attacks on Indian security forces, politicians, military targets and critical infrastructure within the newly formed territories of Jammu and Kashmir, and Ladakh. HM’s tactics include using assassinations and armed assault. The group has also abducted and killed police officers and informants.”

The list of terrorist groups on the Canadian register has now grown to 73 and includes several that are engaged against India including the Pakistan-based Lashkar-e-Taiba, Jaish-e-Mohammed and Harkat-ul-Mujahideen. Also listed are Khalistani outfits Babbar Khalsa International and International Sikh Youth Federation, as well as Indian Mujahideen.

Canada’s Public Safety and Emergency Preparedness Minister Bill Blair said, “Violent acts of terrorism have no place in Canadian society or abroad. Today’s additions to the Criminal Code list of terrorist entities are an important step in our effort to combat violent extremism in all forms.”

“Canadians expect their Government to keep them safe and to keep pace with evolving threats and global trends, such as the growing threat of ideologically motivated violent extremism. The government of Canada will continue to take appropriate actions to counter terrorist threats to Canada, its citizens and its interests around the world,” he said in a statement.

Once an entity is formally listed, banks and financial institutions freeze its assets and it becomes a crime to deal with the assets of such a proscribed group. In its release, Public Safety Canada noted that such listings “also help obstruct assistance from sympathisers and supporters in Canada by criminalising certain support activities, including those related to terrorist travel, training and recruitment.”

Neo-fascist, white supremacist groups are recent entries into the list, with the latest additions including Proud Boys, Atomwaffen Division and the Base. The new listings also feature three more affiliates of the al Qaeda, five more of the Islamic State including its presence in Bangladesh and the Russian Imperial Movement.