Oscars ceremony to be live in April 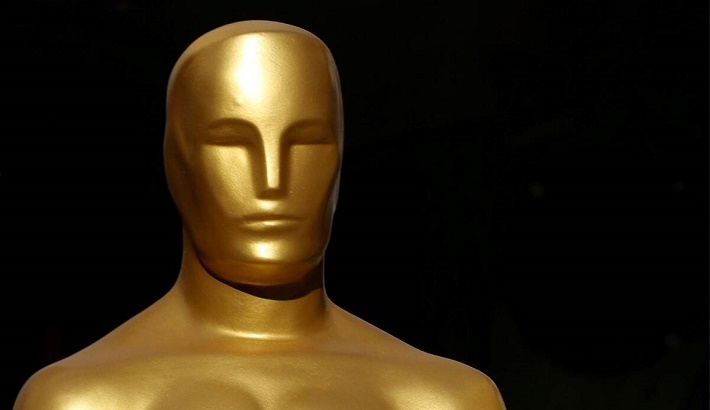 The Academy Awards, or Oscars, ceremony in April will be an in-person event that will air live from multiple locations, organizers said on Wednesday.

The Dolby Theatre in Hollywood has been the venue for the Oscars show for a number of years. Normally, hundreds of the world’s top movie stars would gather in the 3,400-seat theater for a live show preceded by a red carpet packed with photographers and camera crews, The Indian Express reported.

The Academy re-scheduled the 2021 Oscar ceremony, the highest awards in the movie industry from February 28 to April 25 because of the coronavirus pandemic.

The delayed Golden Globes ceremony for film and television on February 28 will take part in both Los Angeles and New York with nominees taking part from locations around the world, organizers said last week.

Nominations for the 2021 Oscars will be announced on March 15.