TikTok's Oracle-Walmart deal could be off 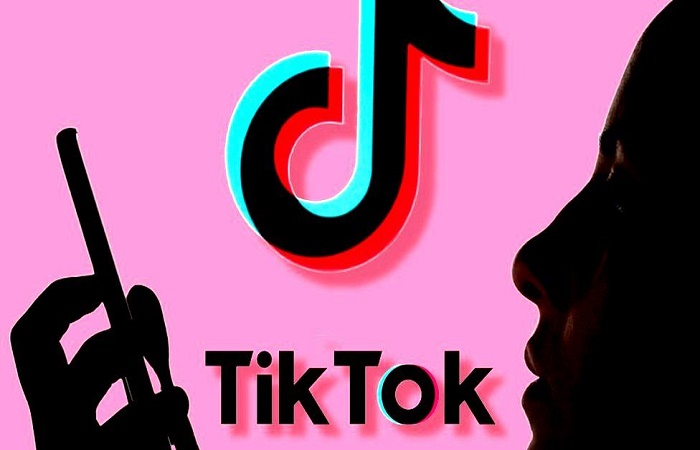 A deal to sell TikTok's US business to Oracle and Walmart could be postponed or even scrapped, reports suggest.

The original executive order from former President Trump demanded owner ByteDance divest its US operations because of national security concerns.

He gave a 12 November deadline, which has already been extended twice.

The firms have not commented but any postponement could signal a softer approach towards Chinese tech giants from the new Biden administration.

Oracle and Walmart had been in talks with TikTok since September to finalise a deal in which the Chinese video app's US assets would be shifted into a new entity to avoid a blanket ban in the country.

Both the Wall Street Journal and Reuters are reporting that the deal could be shelved, although none of the companies involved has commented.

Reuters reports that the new Biden administration will conduct a wide-ranging review of Trump's China policy, which could take months.

Industry watchers think that it may ultimately adopt a softer tone towards China and could overturn the decision to sell off the viral video platform in the US.

"In this game of high-stakes poker it's very possible that the TikTok sale ultimately never happens, depending on US policy in what would be a seminal shift for the US towards China on technology policy, and send an 'olive branch' signal to Beijing," said Dan Ives, from investment analyst firm WedBush.

However, he suggested it might still make sense for TikTok to pursue the deal.

"ByteDance and its board may decide to go ahead with this deal once it goes through a White House and [Committee on Foreign Investment in the US] review and eliminate any lingering security concerns around the TikTok platform going forward."

The firm has always denied that Beijing could force it to provide access to its US data, saying it is stored in the US and Singapore.

TikTok currently has more than 800 million users worldwide, 100 million of whom are in the US.