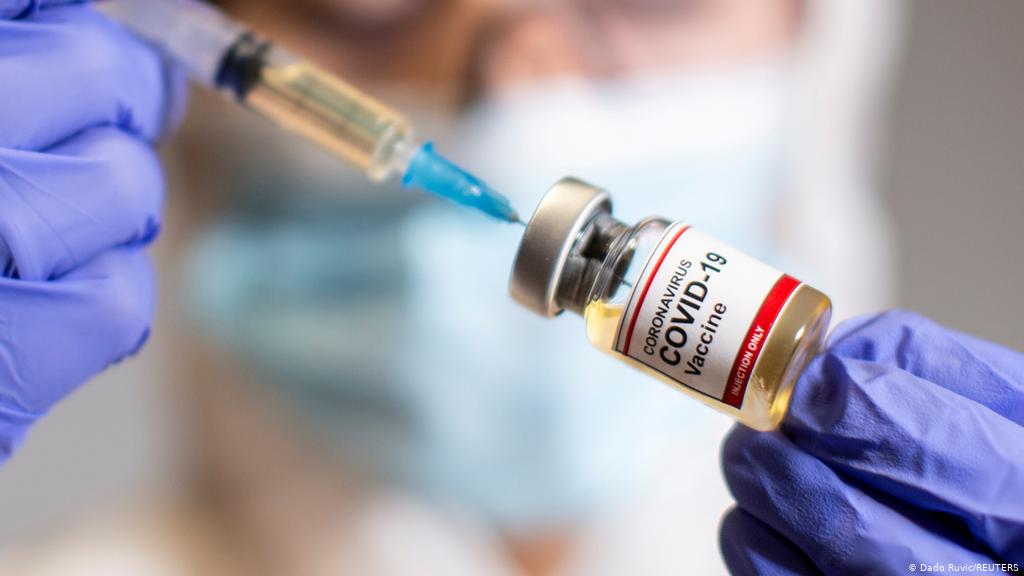 A total of 158,451 more people received their first doses of the Covid-19 vaccine across the country on Wednesday, the fourth day of the countywide vaccination drive.

Of the total vaccine recipients, 111,691 were males and 46,760 females, according to the Directorate General of Health Services (DGHS).

With this, 337,769 people have so far been vaccinated against the coronavirus in the country.

Only 277 vaccine recipients have so far reported side effects, the DGHS said.

On Wednesday, the number of vaccine receivers developing side effects was only 70, it said.

Some 31,160 people were vaccinated on February 7 when the nationwide vaccination began and another 46,509 received the vaccine on Monday. The number shot up to 101,082 on Tuesday.

Bangladesh aims to inoculate 3.5 million people in the first phase.