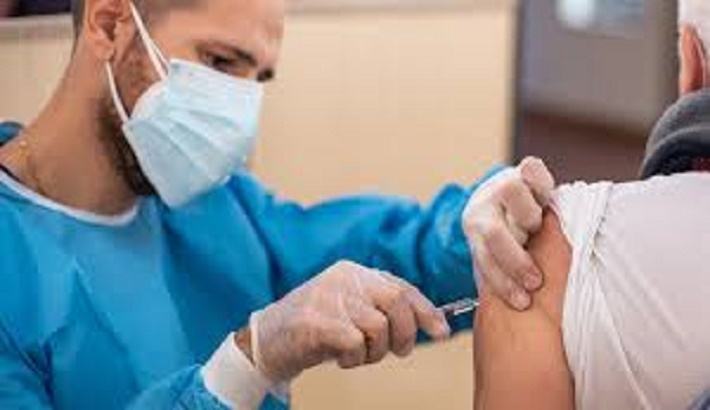 Covid-19 vaccines Union Health Minister Harsh Vardhan stated on Monday that  there has been no causal connection between the deaths occurred after vaccination and the vaccines utilised under Covid immunisation programme. are safe, says Indian health minister.

"There have been a few deaths reported of those who have received vaccines. However, it has not been established that their cause of death is a vaccine. I would like to appeal to everyone that the vaccines are safe," he said while interacting with reporters during an event.

Harsh Vardhan also stated that the share of Adverse Events Following Immunisation (AEFI) stands at 0.000312 per cent of the total vaccination. "More than 60 lakh people have received the vaccine doses so far and if we calculate the share of minor side effects that occurred post inoculation, it would come around 0.000312 per cent," he said.

"If anyone still has a doubt over the safety and efficacy of vaccines, then they should do away with it," he suggested.

The Minister was speaking at the event organised at Rajgarhia Vishram Sadan at All India Institute of Medical Sciences (AIIMS) where he had come to distribute blankets to the occupants. The programme was organised by Indian Red Cross Society where Harsh Vardhan himself is a chairperson.

Meanwhile, he also reiterated his response in Parliament where he informed that in the third phase of the vaccination drive, the most vulnerable age group of people in the country -- those aged above 50 -- will get the first jab in March.

"The vaccination for the third section of the priority groups -- people aged 50 and above -- will start in any week of March," the Minister said.

The Health Minister also informed that seven more vaccines are under the pipeline while two are being used in Covid immunisation programme.