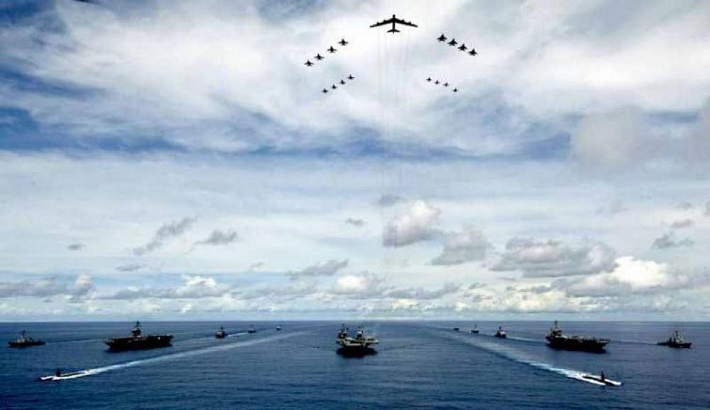 The site had reportedly witnessed skirmishes between the two nations in the past.

“With China becoming more assertive in the South China Sea, and considering the responses from major countries with interests in those waters, there is a risk of conflict escalation,” Vice-Admiral Aan Kurnia, the head of the agency, which is also known as Bakamla, told South China Morning Post during a parliament hearing earlier this week.

Aan was referring to a law that took effect on Monday that allows, among other things, Chinese coastguard vessels to use “all necessary” means, including pre-emptive strikes, against threats by foreign vessels in waters China claims as its own, the newspaper reported.

China and several Southeast Asian nations have been locked in an ongoing dispute over its expansive claims over the energy-rich waters of the South China Sea, which it demarcates on a map with a U-shaped “nine-dash line", read the newspaper report.