Zia to be stripped of gallantry award 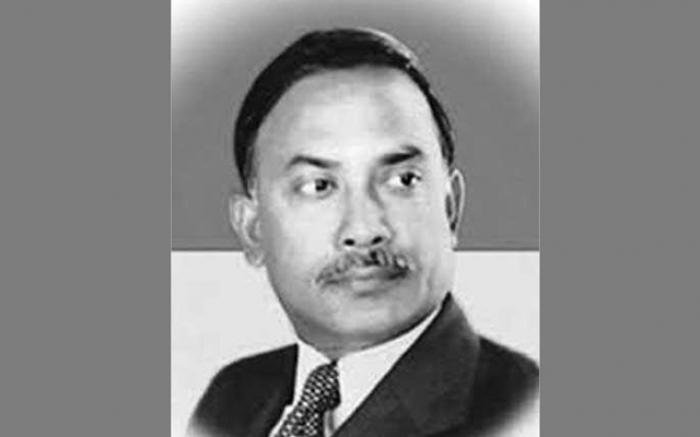 The council has also decided to suspend the state-awarded titles for four self-proclaimed Bangabandhu killers.

Confirming the news, Md Zahurul Islam Rhohel, Director-General of JAMUK, said that they will send the proposal to the Ministry of Liberation War Affairs and they will make the final decision.

Zia is being stripped of the title for defying the constitution, assisting the self-proclaimed killers of Bangabandhu Sheikh Mujibur Rahman in fleeing the country and posting them on important state positions, according to an official.

Once the titles are revoked, these people and their families will not receive any national benefit for their contribution in the Liberation War.