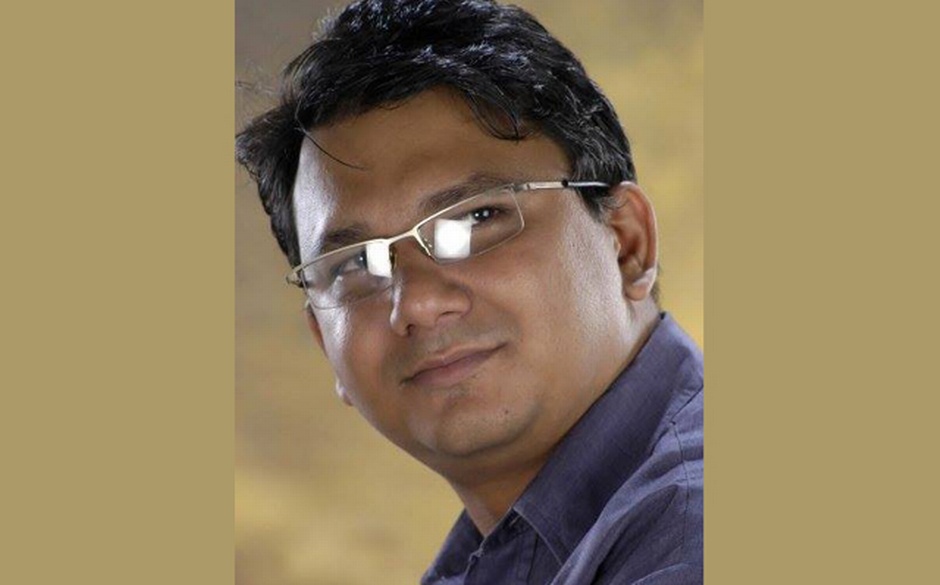 A Dhaka court has handed down the death sentence to eight members of outlawed militant outfit Ansar Al Islam in a case filed on charges of killing publisher Faisal Arefin Dipan in 2015.

Judge Md Majibur Rahman of the Anti-Terrorism Special Tribunal in Dhaka announced the verdict in presence of six accused.

Of them, Major Zia and Akram are still absconding, while the rest are behind bars.

Earlier on January 24, the court fixed today for announcing verdict after conclusion of arguments from both the prosecution and the defence.

A total of 23 out of 26 prosecution witnesses including complainant of the case testified before the court.

On November 15, 2018, Detective Branch (DB) of police submitted a charge sheet against the eight while the trial started on October 13, 2019.

According to the case, Faisal Arefin Dipan, 43, the publisher of Jagriti Prokashoni, was hacked to death at his office in the capital’s Shahbagh on October 31, 2015. He was son of noted educationist and Dhaka University’s Professor Abul Kashem Fazlul Huq.

The publishing house had published books written by writer-blogger Avijit Roy, who had also been murdered on the campus of Dhaka University eight months before the murder of Dipan.