10-yr jail for negligence to babies at daycare centres 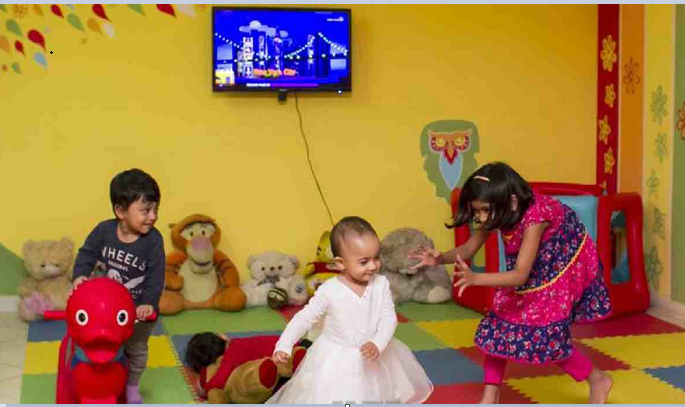 The Cabinet on Monday approved the draft of the Child Daycare Centre Bill-2020 with a provision of 10 years’ jail as the maximum punishment for failure to ensure safety and security of children in daycare centres.

The bill was placed aiming to support the children of the professional and working women as the number of nuclear families is increasing day by day amid the gradual breakdown of the joint family tradition in the country.

The approval came from the weekly cabinet meeting held at the Secretariat. Prime Minister Sheikh Hasina chaired the meeting, joining it virtually from Ganobhaban.

“Today the child daycare centre bill was given the final approval, subject to the scrutiny of the legislative division,” said Cabinet Secretary Khandker Anwarul Islam while briefing reporters after the meeting.

As per the proposed law, registration will be required to run the child daycare centres and there would be a separate authority in this regard.

“No one can run any child daycare centre without any approval following enactment of the law, otherwise it will be treated as an offence,” said the Cabinet Secretary adding that the existing daycare centres will have to get registered within six months after the passage of the bill.

As per the bill, the maximum punishment for acts threatening lives of children, negligence in duty or brutal behaviours with children in daycare centres would be a ten-year imprisonment. The provision for a big financial penalty or both is also there, he said.

“If any child is lost from a daycare centre due to negligence, the highest punishment is the 10-year imprisonment or fine by Tk five lakh,” he said explaining that if any child is kidnapped from the centre, such offenses will be dealt with under the penal code.

Child daycare centres will have to arrange at least one views-exchange meeting with mothers after every three months, he said.