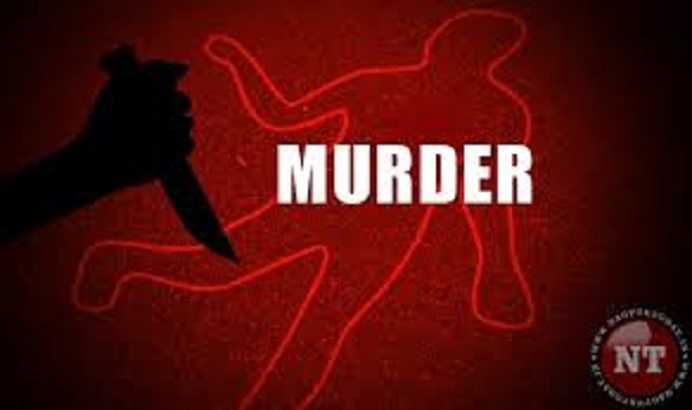 Police have arrested a man on charge of killing his wife in Kashipur village under Panchasar union of Munshiganj sadar upazila.

The deceased was identified as Parul Begum, 42, wife of Alamgir Khan, 50, and daughter of late Karim Box, hailing from Barishal.

Her body was sent to Munshiganj General Hospital for an autopsy.