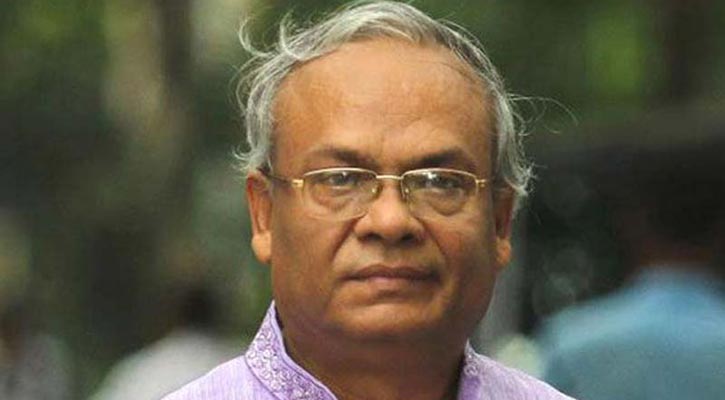 He fell sick while speaking at a program organised to protest the imprisonment of BNP chairperson Begum Khaleda Zia.

Later, he was rushed to Islami Bank Hospital in Kakrail.

Confirming the news, BNP’s health secretary dr Rafiqul Islam said that he was later taken home from the hospital after primary treatment.

Earlier on October 13, Rizvi was admitted to a hospital as he suffered a cardiac arrest after joining a human-chain programme in front of the National Press Club.

On 21 November, the BNP leader underwent a successful coronary angioplasty.