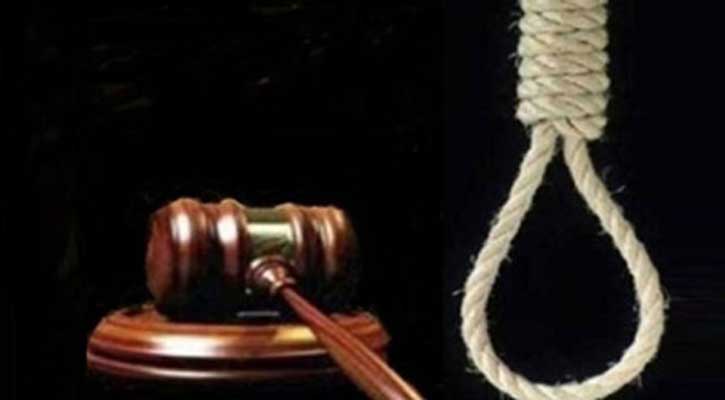 A Feni court has sentenced three people to death and another to life term imprisonment for killing a CNG run auto-ricksahw driver at Jagatpur village in Chhagalnaiya upazila of Feni on November 18, 2010.

Besides, 16 accused have been acquitted in the case.

According to the case statement, Mulkat Ahmed Kala Mia went to Munsirhat from Parshuram with the rickshaw on November 18, 2010 at 6:00 pm. But he did not return home.

At one stage, Mulkat's floating body found west side of Tukku Mia Pool of Jagatpur Road at 3:00 am.