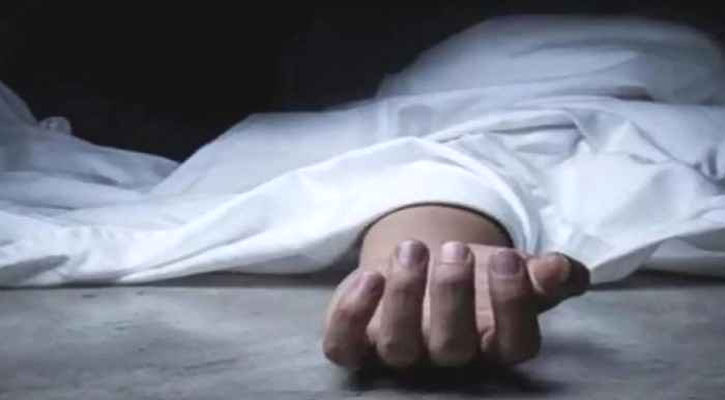 A female garment worker died after a brick fell on her from a under construction building at Konapara Paschim Mominbagh area in Demra of the capital on Monday morning.

The deceased was identified as Runa Akhter, 22, wife of Shaheen, hailing from Indurkani upazila of Pirojpur.

The victim's husband Shaheen said that the brick fell on Runa's head from the fourth floor of the building while she was going to her workplace at 7:30 am.

Later, she was taken to the emergency department of Dhaka Medical College Hospital (DMCH) where duty doctor declared her dead at 9:15.

Bachchu Mia, inspector of DMCH police camp, said that the body has been kept at the hospital morgue for autopsy.