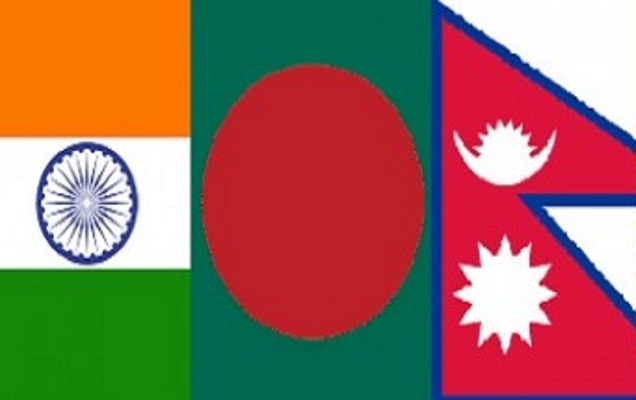 In a big boost to sub-regional connectivity and sub-regional cooperation, India facilitated the transit of fertilizer export to Nepal from Bangladesh via Rohanpur-Singhabad rail route.

An agreement was signed between Bangladesh and Nepal in 1976 under which export commodity from Bangladesh to Nepal and import from other countries to Nepal are carried via Indian Territory as “traffic-in-transit”.

India has been providing the transit facility to Bangladesh exclusively for their exports and overland trade with Nepal, said the High Commission of India.

A reasonable quantity of import fertilizer is being sent to Nepal from Bangladesh every year.

This year the first train loaded with export fertilizer to Nepal was handed over by Bangladesh Railways to Indian Railways in the first week of February (3rd February).

At present, around 27000 MT of fertilizer will be exported to Nepal using the means of Railway Transit.

It is learnt from sources that there is a plan to export another lot of 25000 MT of fertilizer to Nepal subsequently.

These steps will contribute towards strengthening regional cooperation and development of the economy of the countries concerned.