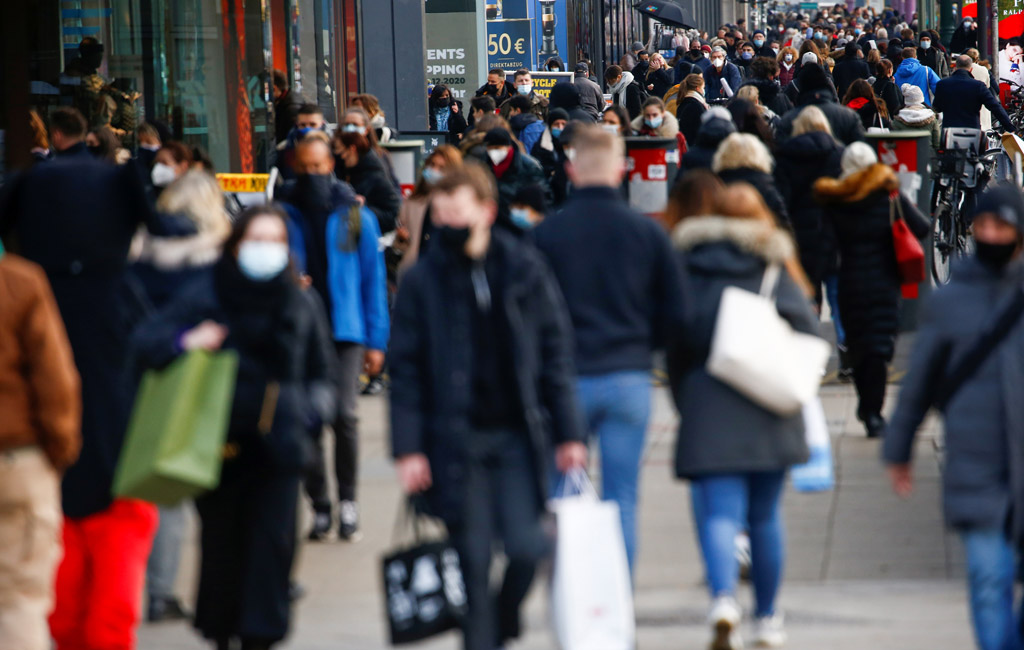 The global Covid-19 cases have surpassed 106 million on Monday.

The total case count reached 106,056,229 while the deaths from the virus infection touched 2,315,156 Monday morning, according to Johns Hopkins University (JHU).

The total cases in the US, which remained the globe's worst-hit country, crossed 27 million on Monday as the country’s caseload reached 27,004,529 with 463,433 deaths.

Brazil's national vaccination program began in mid-January and so far around 3.5 million people have been inoculated.