US secretary of state who helped end Cold War dies 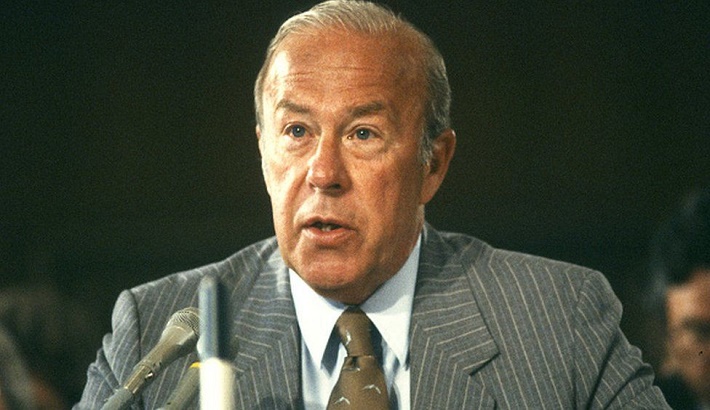 George Shultz, a former US secretary of state who significantly shaped foreign policy in the late 20th Century, has died at the age of 100.

He died on Saturday at his home in Stanford, California, the Hoover Institution think tank said.

Under Mr Reagan, Mr Schultz spent much of the 1980s trying to improve relations with the Soviet Union.

Who was George Shultz?

Born in New York City in 1920, Mr Shultz studied economics before serving in the US Marine Corps during World War II.

In the 1950s he held senior academic posts and worked in the Eisenhower administration as economic adviser.