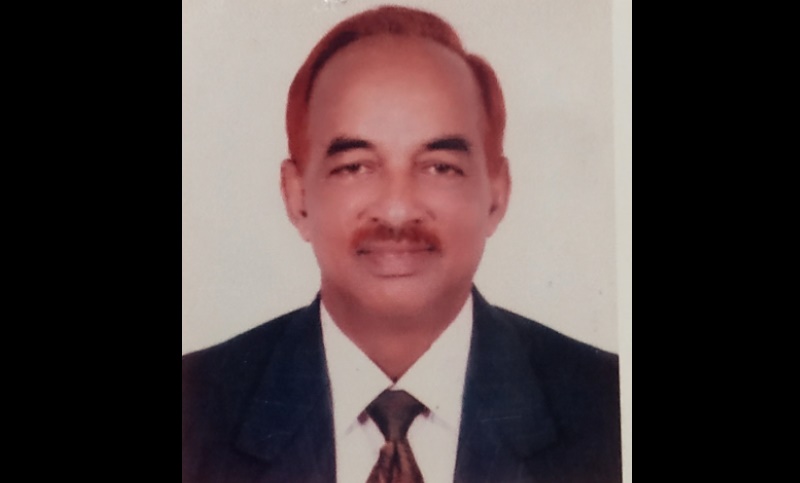 He breathed his last around 4:00am on Sunday at Evercare Hospital in the capital.

He was laid to rest at Jurain graveyard in Dhaka following his namaj-e-janaza held at Gendaria Boro Mosque after Asr prayer.

Shahidul Haq Khan was born to Giasuddin Khan and Anwara Begum at his maternal uncle’s house in Medinimondol village of Munshiganj’s Bikrampur.

His ancestral home is situated in Poysa village of Louhajang upazilla in the same district.

A former contractor of city corporation Shahidul Haq Khan was a resident of Arifabad Housing Society at Pallabi of Mirpur.

He left behind his wife, a son, a daughter and a host of relatives and well-wishers to mourn his death.