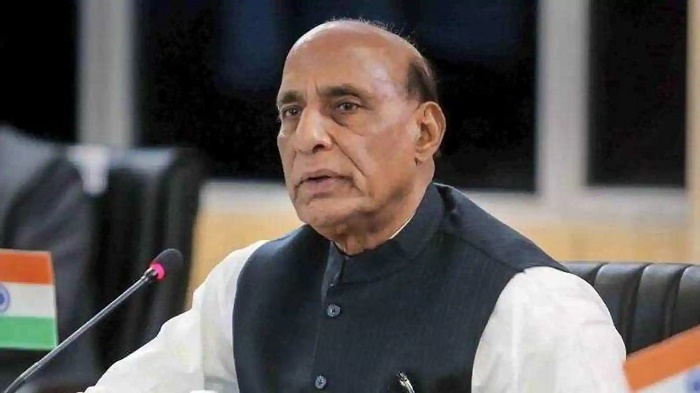 The Defence Minister further emphasized India’s role in humanitarian assistance in the maritime neighbourhood and said, “India has always been at the forefront of humanitarian assistance, non-combatant evacuation (NEO), and search and rescue (SAR) operations in the maritime neighbourhood. We are proud to have been the first responder in numerous instances of unfortunate natural disaster in the region.”

“Due to its geostrategic location in the IOR, maritime character, India has enjoyed historical and cultural ties with the littoral states. India has been at the forefront of a regional cooperation initiative of the Indian Ocean Rim countries,” he added.

He also spoke about India’s assistance to neighbours during COVID-19 pandemic.

“In recent COVID-19 pandemic times, op-SAGAR-1 saw us reaching out to our neighbours -Mauritius, Maldives, Madagascar, Seychelles and Comoros and assist them with medical teams, medicines such as HCQ, Remdesivir and paracetamol tablets, as well as other medical supplies.”

He added that all IOR countries take economy, trade, naval cooperation and collaboration to the higher level in order to synergise their efforts to ensure safety and security in the region.